Bansko regularly wins the award of ‘Best Value Ski Resort in Europe’ and it’s easy to see why when you compare the price of a 6 Euro beer on the slopes in France with a 2 Euro beer on the slopes in Bansko. It’s even cheaper in the town, with a beer costing as little as 1.50 Euro! A two course meal with wine will set you back just 15 Euros per person. Bargain! Ski rental for the week will only set you back 60 Euros per person including free overnight storage so that you can change back into normal shoes to enjoy the legendary apres-ski scene. Read the Post Office Travel Report here: Family Ski Resort Report 2019 | Post Office®

Bansko offers around 75kms of well-groomed tree-lined piste. With a mix of beginner, intermediate and advanced slopes, there is something for everyone but the resort is especially good for families, beginners and intermediates.
The ski season runs from mid-December to mid-April each year and with north facing slopes and 80% snow making coverage, skiing is guaranteed throughout the season. The slope elevation is from 990m to 2560m. There is also a freestyle park and plenty of easily accessible off-piste skiing available.

Bansko ski resort received heavy investment since 2000 and boasts a state of the art Doppelmayr lift system including a bubble-car gondola which links Bansko town with the mountain. On the slopes there are button and drag lifts as well as fast four and six-seat chairlifts transporting skiers and boarders around the slopes.

If you’re looking for a lively apres-ski scene that won’t break the bank, look no further! Bansko has loads of bars and clubs, including live music venues, karaoke, nightclubs which makes it a great resort for all demographics, from families, to groups of friends and stag/hen groups. The bars and clubs are nestled close together, so everything is within easy walking (or stumbling) distance.

Fancy a change from the typical Western Europe ski resorts? Bansko has a fascinating history and culture, with cute cobbled streets and interesting medieval architecture in the Old Town alongside the modern hotels and apartment complexes which have sprung up near the gondola over the past 15 years.
Many of the Old Town restaurants have nightly performances by traditional Bulgarian folk bands, and we can also book a private performance at our chalets to add a touch of the extraordinary to your holiday!

Soak away the aches and pains after a day of skiing in the open air geo-thermal swimming pools in the neighbouring village of Banya, just 5kms from our chalets. The soothing natural mineral water is naturally heated and offers many health benefits such as reducing stress, boosting circulation and naturally relieving muscle pain. The price is just £10 per person including return transport.

Bulgarian food is absolutely delicious, with lots of fresh salads, soups, local vegetables, grilled meat and fish, and tasty stews and rice dishes. Bansko also has a number of restaurants offering different cuisines, such as Chinese, Italian, American and British so you're bound to find something tasty, including those with special dietary requirements! A typical restaurant meal with wine costs just 15 Euros per person. 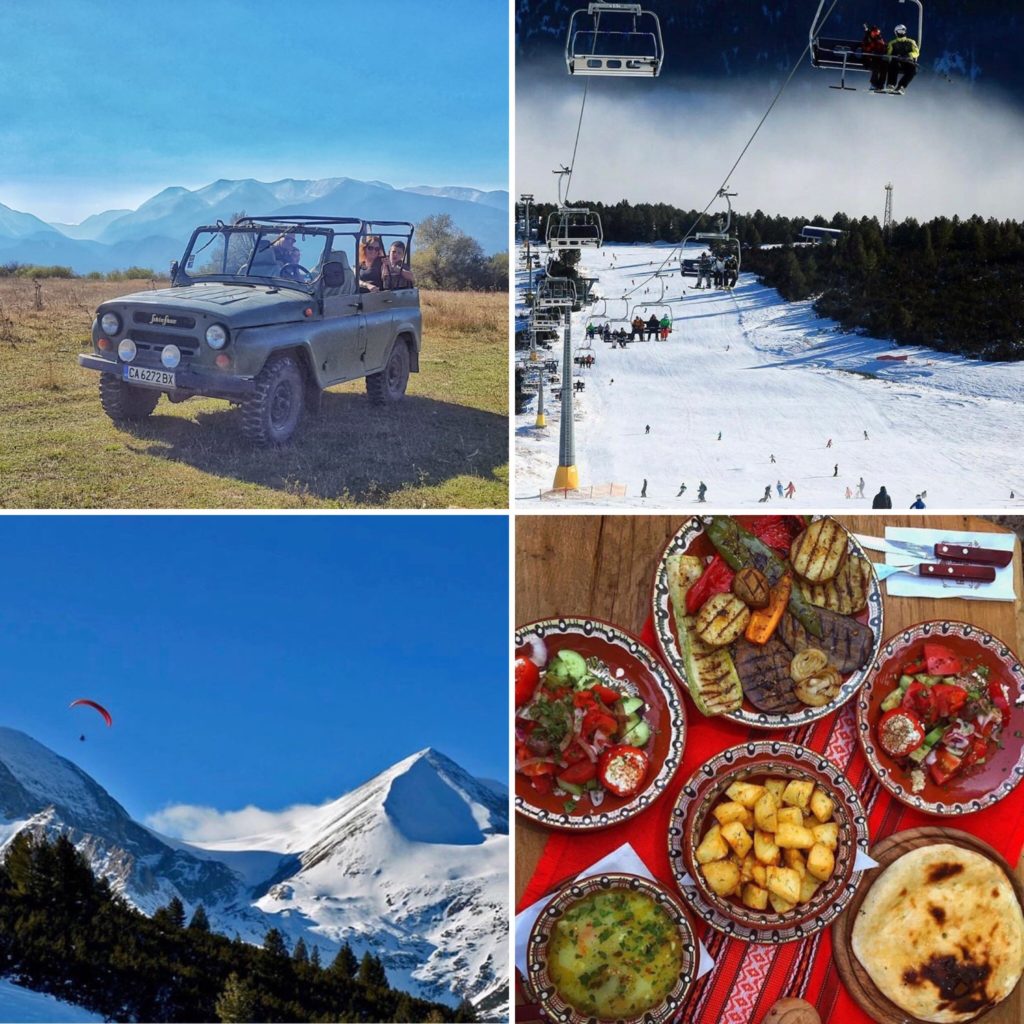 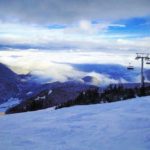 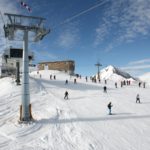 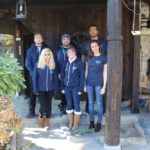 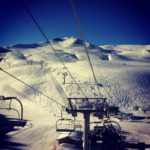 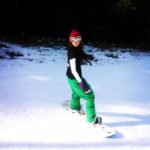 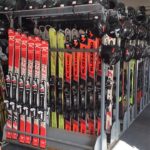 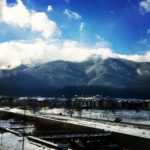 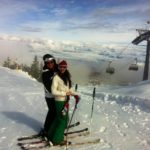 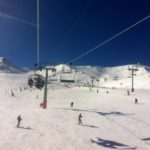 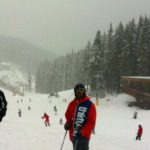 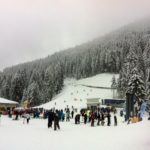